Profhilo, sometimes referred to as the ‘injectable moisturiser’ is a perfect treatment for those who are concerned with the first signs of ageing and loss of skin laxity.

The most commonly treated areas include the face and neck. Profhilo can also be used for the décolletage, hands, arms, knees and abdomen area where skin laxity can be effectively treated.

It contains one of the highest concentrations of hyaluronic acid on the market and specially created for those who lack elasticity and volume in their skin. Profhilo spreads evenly through the skin, modelling and hydrating from within.

Profhilo not only boosts and hydrates the skin, but also remodels ageing and sagging tissue. It stimulates the production of collagen and elastin within the skin.

Profhilo is a non-invasive treatment which reduces the possibility of bruises and swelling, while maximizing the distribution of the product in the tissues and it does not require any prior preparation. 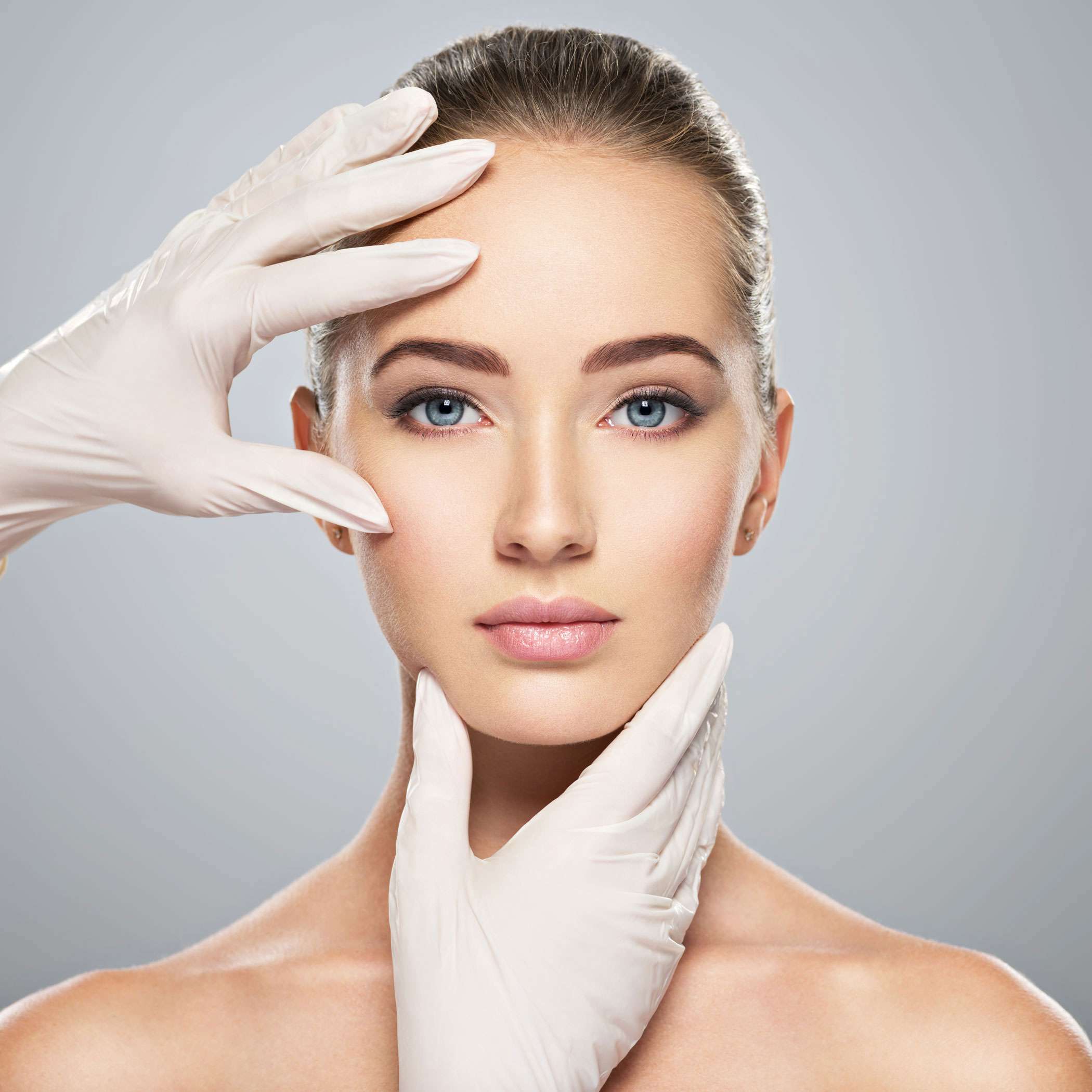 Profhilo will give you the perfect glow that we all strive for, filling you with the confidence to leave your house makeup free. 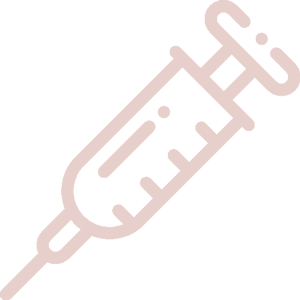 As with any medical procedure, there are risks associated. However, with Profhilo they are minimal. 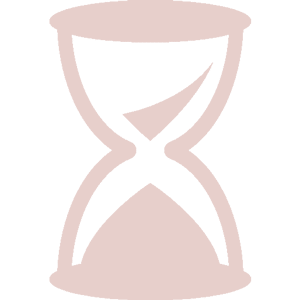 The effect of the Profhilo last around 6 months. The process is delivered over two treatments. Your initial appointment and your second 4 weeks later.

Head over to my gallery page to view my previous work